During the last 175 years, the railway system has developed in more and more rapid pace. New speed records are set and when considering a substainable developement, the railway seems as the way of transport in the future.

When the European Union create the forms of the future, the key terms are lasting developement and reduced carbon dioxide discharge. In resent debates, the rail acts as the least environmentally friendly part of the railway. Large amount of carbon dioxide is created when making and replaceing the railway track.

By using ReRail, vast amount of rail is saved. The method means that only 12% of the rail is replaced instead of 100%.

ReRail is a much more cost efficient alternative compared to replacing the entire rail.

Attaching a “floating rail” are safe even if if they are joined together with the existing rail with a force of 5 to 8 tons per meter.

We work with the following partners 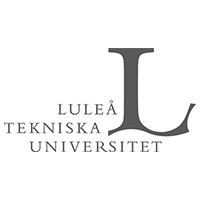 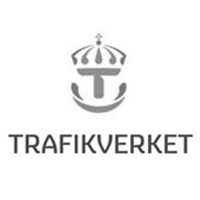 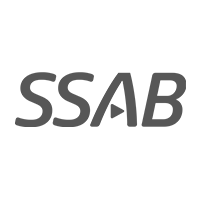 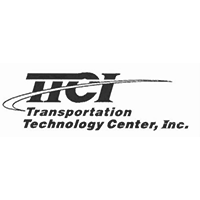 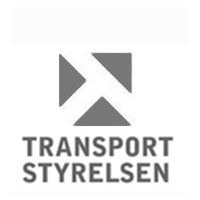 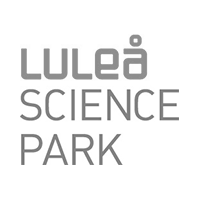